The Wermundsen Group has been one family since 1974

The history of Wermundsen Oy dates back to 1974, when the Swedish AB D. J. Stork founded the company in Finland in the autumn of the same year. In the beginning, the company operated under the name Oy Stork Ab and its location was in the basement of a detached house in Sipoo. According to the regulations at that time, foreign companies could not own the entire share capital and a foreign person could not act as the company’s CEO, so 10% of the share capital was owned by a Finnish private individual and thus also served as Stork’s CEO. 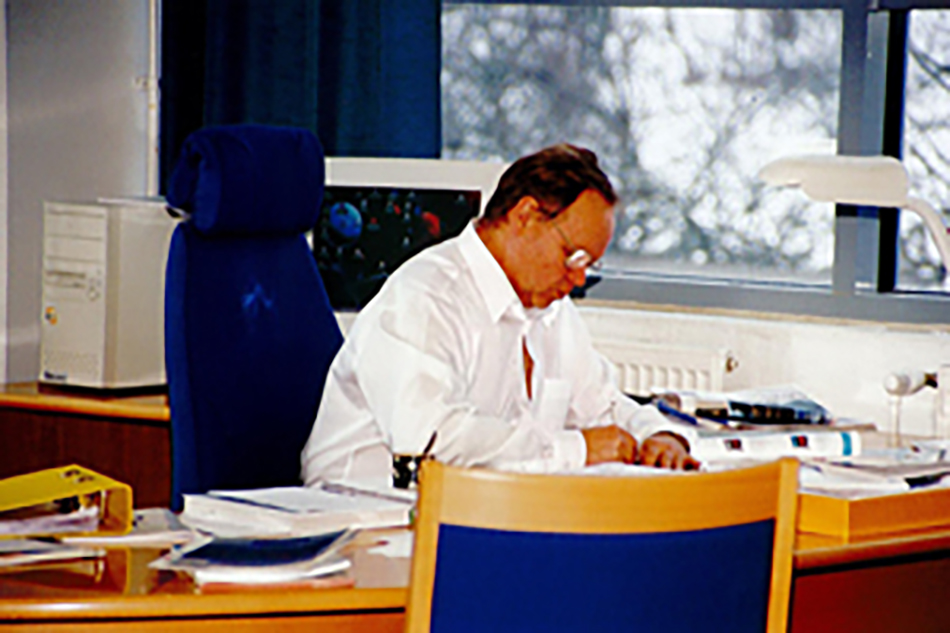 Founder Reidar Wermundsén at his office.

The recession did not stop Wermundsen

When the recession was at its deepest in Finland, the company moved to larger premises in Vantaa in 1994. This was a time of strong growth: new principals joined and the number of staff increased to about fifteen. Net sales increased to approximately FIM 18 million. In 1997, the Swedish minority owner withdrew completely from Finland, when it was time to change its name. Thus, the company became Wexon Oy. In the late 1990s, the company moved into approximately 1,000 square meters of brand new office space next to Ring Road III in Tuupakka. Around that time sons Juha and Kari also became active in the company.

Improving with each generation during the 2000s

In the early 2000s, the company began a generational change that was completed in the mid-2000s, with Reidar Wermundsén relinquishing his majority stake in favor of his children. At the same time, Reidar also stepped down as CEO. Reidar’s son, Juha Wermundsén, was appointed the new CEO. He had grown strongly into the company and since a small boy he spent a lot of his time at the then Wexon office.

The brothers were not required to continue in the family business, but the opportunity was interesting and natural to both of them. The warehouse, which served as a playground, became a summer job, and both went through different jobs before moving on to the management level. They also graduated as engineers, which helped them understand the industry. 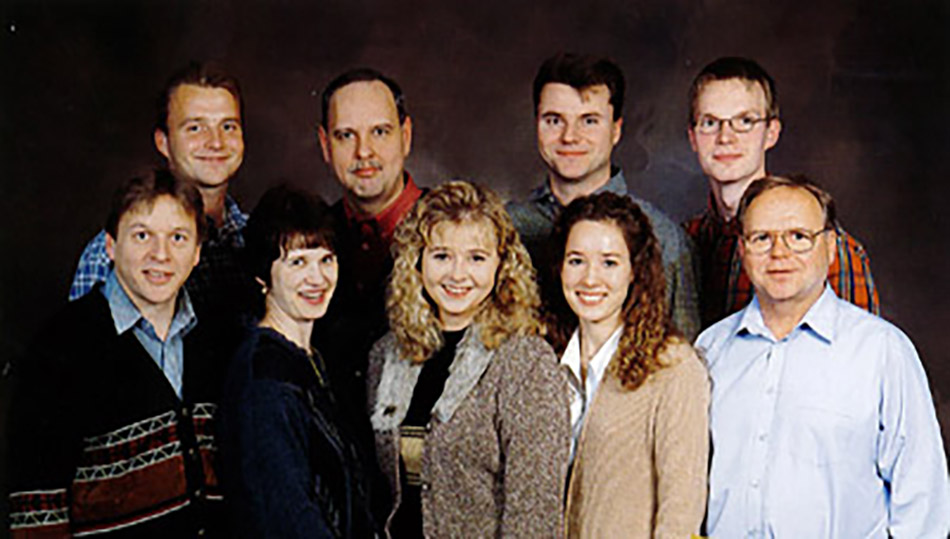 In the years following the generational change at the end of the 2000s, Wermundsen Oy expanded with the acquisition of Solotop in Helsinki, which specializes in the food industry and grocery trade. Also Gistele, a manufacturer of electrical and automation cabinets from Turku, was acquired.

Investments were made in the company’s internationalization. In 2007, Wexon Oy established its own subsidiary, OOO Wexon, in St. Petersburg. The subsidiary has the same representations and products as in Finland.

Reform of the group structure and continued internationalization

In 2010, Kari Wermundsén became the CEO. At the same time, Wexon Oy had an idea to clarify the group structure. The group structure was modified to establish the current parent company Wermundsen Oy.

Its wholly owned subsidiaries are: Gistele Oy, Solotop Oy, Wexon Oy and Wermundsen Oü (Estonia). The majority owners are the Wermundsén family, from which the parent company got its name. In the spring of 2014, Wermundsen Oy expanded when Wexon opened a new office in Tallinn, which will enable it to better meet the needs of the Baltic countries.

In 2017 Wermundsen Oy, Solotop Oy and Wexon Oy moved from Vantaa to their own completely renovated over 3000 m2 property in Helsinki Malmi. As a result, the services were further improved in terms of the usability of the facilities and the implementation of synergies.

The winds of change have also blown within all Wermundsen Group companies and the latest major leap has been the digital revolution. In September 2021, a large-scale online store was created in Finland with product information built into its own PIM (Product Information Management) system. The third generation of the family has already shown interest in taking the business cluster towards the next decades.

In 2022, Wermundsen Oy continued its growth by acquiring a majority stake in Kovartek Oy, a company specialising in industrial instrumentation products. 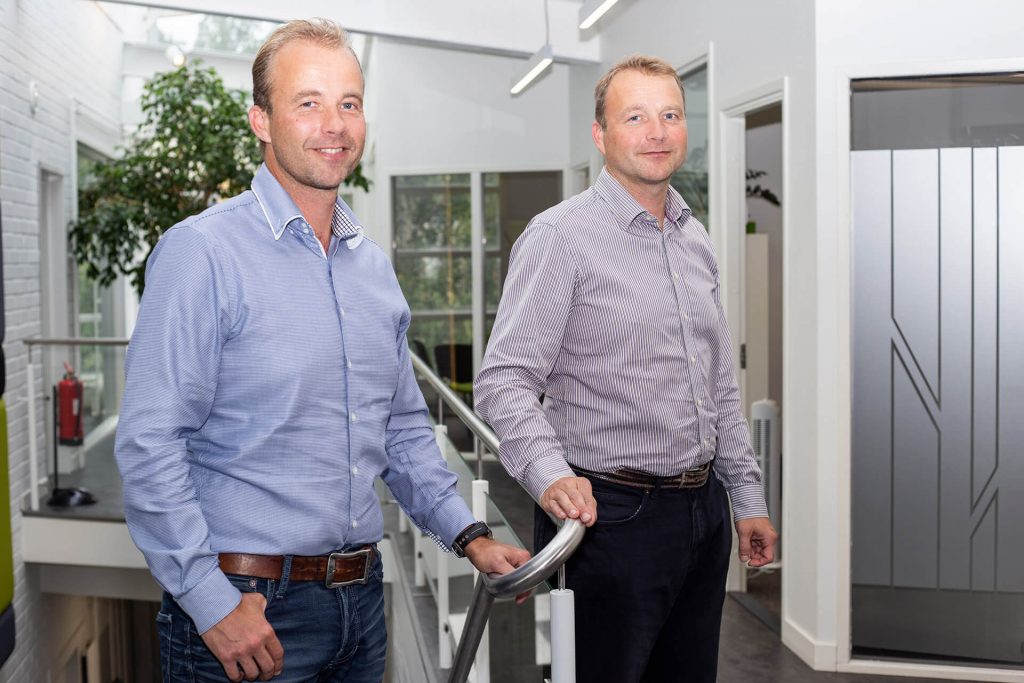 Today, the Wermundsen Group has a turnover of over 30 million euros and it employs about 125 people.

Manage consent
To provide the best experience, we use technologies such as cookies to store and / or use device information. Adopting these technologies allows us to process information such as your browsing behavior or unique identifiers on this site. Leaving or withdrawing consent may adversely affect certain features and functions.
Manage options Manage services Manage vendors Read more about these purposes
Show settings
{title} {title} {title}